VIENNA, 21 April 2020 – Armenian Foreign Minister Zohrab Mnatsakanyan, Azerbaijani Foreign Minister Elmar Mammadyarov, and the Co-Chairs of the OSCE Minsk Group (Igor Popov of the Russian Federation, Stéphane Visconti of France, and Andrew Schofer of the United States of America) have held frequent consultations remotely since mid-March, including a joint video conference on 21 April. Andrzej Kasprzyk, the Personal Representative of the OSCE Chairperson-in-Office, also participated in these consultations.

During the consultations, the participants discussed the impact of the global health crisis on the region and recent developments on the ground. They also considered next steps in the Nagorno-Karabakh settlement process in line with their joint statement issued in Geneva on 30 January 2020.

It was acknowledged that, due to the extraordinary situation resulting from the COVID-19 pandemic, the implementation of previously agreed humanitarian measures was postponed. The face-to-face Ministerial meetings and the visits of the Co-Chairs to the region agreed upon in Geneva have also been postponed. Nevertheless, the necessary work to prepare these activities continues.

The Co-Chairs underlined the importance of observing the ceasefire strictly and refraining from provocative actions in the current environment and called on the sides to take measures to reduce tensions further. They also expressed appreciation for the continued work of the Personal Representative of the OSCE Chairperson-in-Office under the present circumstances and stressed the need for monitoring exercises to resume as quickly as possible.

Considering the great challenges now confronting all populations without regard to political boundaries, and which serve as stark reminders of the preciousness of every human life, the Foreign Ministers and the Co-Chairs expressed the hope that the resolve seen in the global pandemic response will bring a creative and constructive impetus to the peace process. The Co-Chairs drew attention to the 23 March appeal by the Secretary General of the United Nations for global ceasefire measuresduring the current health crisis and to the Co-Chairs’ 19 March statement.

The Foreign Ministers and Co-Chairs agreed to remain in close contact and to continue negotiations in person as soon as possible. 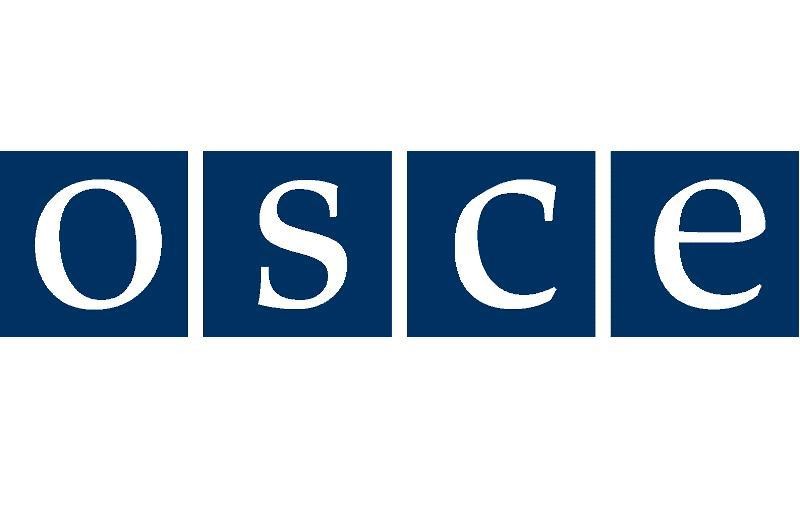